Chasing big fish is our passion, not just our business

The Dorado or common dolphinfish is a surface-dwelling ray-finned fish found in off-shore temperate, tropical, and subtropical waters worldwide. Also widely called Mahi-Mahi and dolphin. It is brightly colored, mostly golden-green and blue that fades to a yellow-white underside, and irregular patches of metallic blues and greens on its back and sides. They usually grow to 3 feet long but have been caught at almost 6 feet. Here in Panama these species run from November to February.

Wahoo is a scombrid fish found worldwide in tropical and subtropical seas. It is best known to sports fishermen, as its speed and high-quality flesh make it a prized game fish. In Panama, the Wahoo is known to be caught during the rainy season or when sea temperatures are under 78 degrees. Hoo’s are not big in Panama but often available not too far from land. It is also a very good fighter on light tackle. Anglers love eating hoo as it is a very good eating fish. The flesh is rather dry but white and mild. Excellent smoked. The teeth of Wahoo are similar to those of king mackerel but shorter and more closely set together.

Snapper is a species that primarily lives in the Pacific and Indian Oceans. Here in Panama, we have several varieties of different snappers that anglers love to target. Cubera Snapper is the largest of all the snappers. Cubera is a good challenge for all anglers looking to test their bottom fishing skills. These snappers can be caught on poppers, live bait, dead bait, or a trolling plug. Other popular snappers that are available in our waters are as follows. Mullet Snapper, Red Snapper, Barred Snapper, and Silk Snapper to name a few. Bottom fishing for snapper can be lots of fun and a good change of pace from all the other species we have roaming our waters.

Should you care to take a few species back to the lodge for dinner let your deck mate know.  We also provide a deep freezer and vacuum pack service should you wish to take fish back home.  Just let us know when you arrive.  Learn more about Panama’s best fishing months and the conservation, preservation of our natural resources. 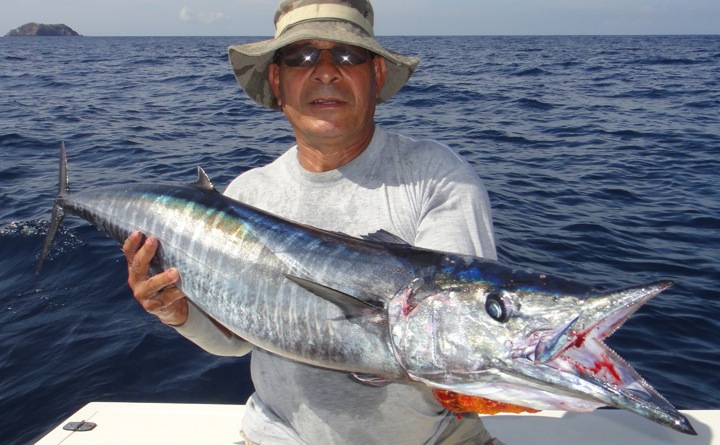 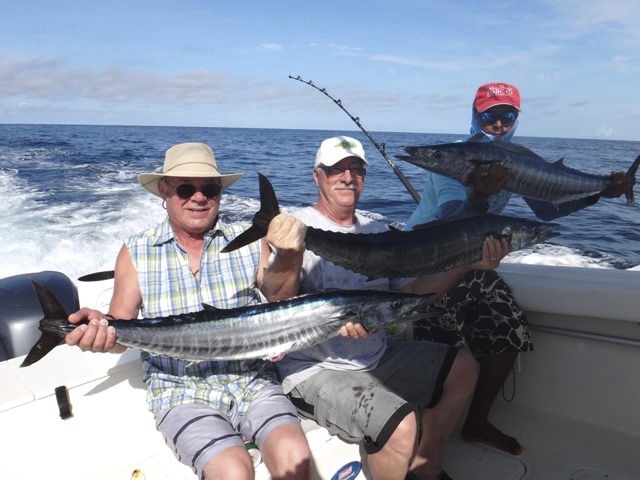 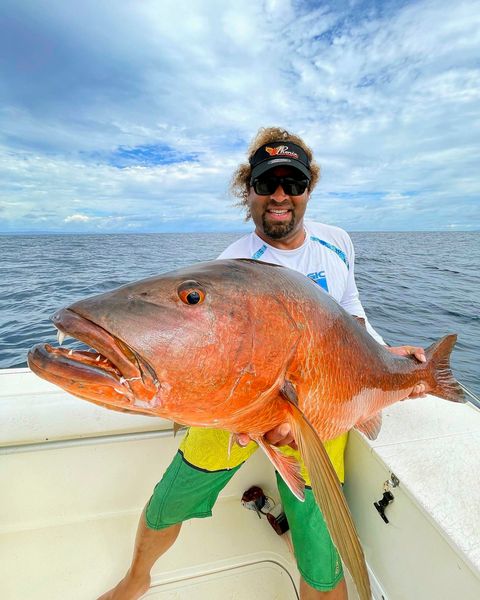 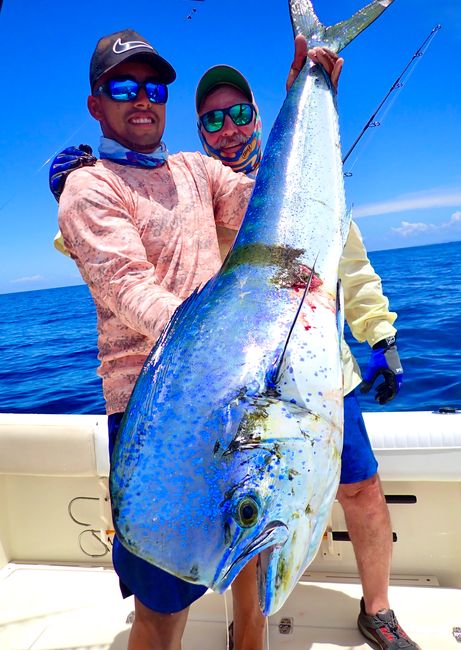 Don’t waste any time, the calendar is booking up quickly! Don’t miss your chance to take amazing fishing photos with your catch here at Come Fish Panama!

Should you care to speak directly to one of our fishing representatives feel free to call us at any of the numbers listed below.